The Enguri River forms the border between Georgia and the breakaway Republic of Abkhazia. Tensions between the two nations have not abated since the war of 1992–93.
Every spring the river brings fertile soil from the Caucasus down to the plains of Abkhazia and northwestern Georgia, creating tiny island: small clusters of no man’s land. The islands are havens for wildlife but occasionally also for man.
Our story begins when an old Abkhaz farmer sets foot on one of the islands. The old man builds a hut for him and his teenage granddaughter, he ploughs the earth and together they sow corn. When the corn has shot up, the girl finds a wounded Georgian soldier hiding among the stalks. When his Abkhaz pursuants are on his trail, the struggle of man comes to the corn island. As his granddaughter blossoms into womanhood and the corn ripens, the old man is confronted by the inescapable cycle of life. 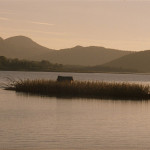 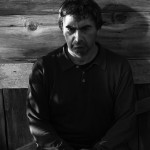 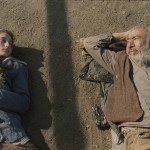 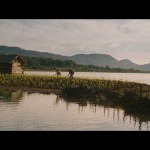 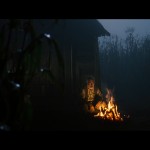 Lousy Bastards
The Beauty Inside